Autumn Term - Me, Myself and I

Our topic for the autumn term is ‘Me, Myself and I’. The children will begin their learning journey with their stunning start where they will start by learning about each other. What makes them similar? What makes them different? They will also have the opportunity to take part in a talent show to show off their individual talents. For the remainder of the day, the children will start to think about what being healthy means. They will prepare/ cook a healthy meal and take part in healthy activities. 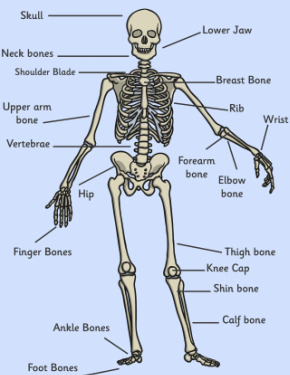 Their topic lessons will begin with a Science focus where they children will begin by learning about the skeletons and muscles of humans and other animals and how these are used for support protection and movement. They will then consider the nutritional needs of humans and other animals where they will develop an understanding of the right types and amount of nutrition needed, that they cannot make their own food and that they get nutrition from what they eat.

The children’s Science learning will then move on to focus on light. The children will learn that they need light in order to see things and that dark is the absence of light. They will think about the reflection of light from different surfaces. The children will look at shadows including how they are formed and patterns in the way that the size of shadows changes.

In this topic, the children’s Geography learning will focus on skills and fieldwork. They will use a map to plan and follow a route to a familiar location. During this activity, they will also use compasses to give and follow directions. They will study a map/ plan of the school and local area and identify the geographical features using a key. They will also have the opportunity to plan and carry out a local environmental survey.

In History, the children will be given the opportunity to think about their own personal History including discussions with a family member about events beyond their living memory. They will also learn about the History of Callington including events that have 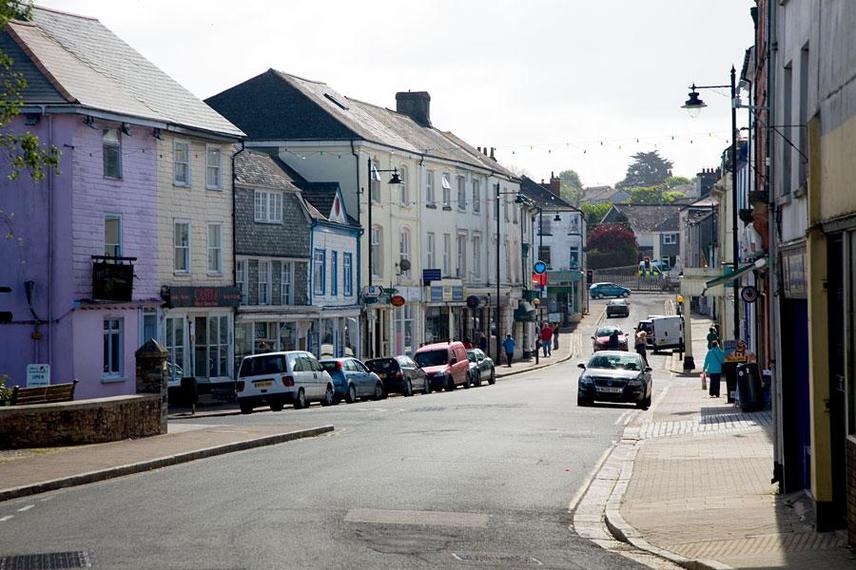 impacted the area and changes in lifestyle between the past and modern day.

In Music, the children will be focusing on sounds made using body percussion. They will explore ways in which sounds can be combined and used expressively, create layers of sound and repeating patterns. They will represent the sounds that they have created and musical direction by creating a simple score.

In computing, the children will have the chance to code using Purple Mash.

Our topic for the Spring term is Invaders! The children will begin their learning journey with their stunning start where they will take part in a Roman workshop. They will learn about battle formations and tactics, what the Romans did for us, handle weapons and equipment and even take part in a mini archaeological dig.

Their topic lessons will begin in 753 BCE with the establishment of Rome. They will consider the expansion of the Roman empire and the reasons behind this before studying the invasions of Britain led by Julius Caesar (55 BCE and 54 BCE) and Claudius (43 BCE). The children will study aspects of the Roman army such as why their armour was so effective and who was able to join the army. They will then move on to look at Hadrian’s wall – why it was built and the advantages and 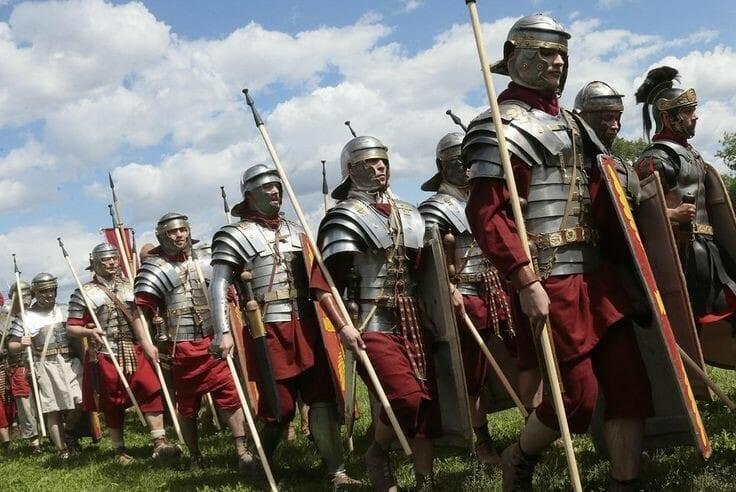 disadvantages of the site.

The children will consider Boudicca’s resistance in the Roman’s invasion of Britain (her story will also be the focus of their literacy lessons for the beginning of this half term) and research other tribes in the UK and the way in which they reacted to the Roman invasions – did they support or resist them? Boudicca will remain the focus for the children to deliberate the reliability of historic evidence. When was it written? Who wrote it? Why did they write it?

The children will then investigate the way that Celtic people lived. They will look at how their settlements were set up, how they used space for living, the facilities that they had and how these things changed when the Romans arrived. Having considered these things, the children will have the opportunity to create their own interpretation of a Celtic settlement.

The focus will then progress to the Anglo-Saxons and Vikings. The children will begin by considering the reasons that they came to Britain and the kind of people that they were (including different social classes and religious groups). Myths and legends such as Beowulf will be introduced here and the children will again be able to consider the reliability of historic evidence.

Anglo-Saxon and Viking settlements will then be explored. The children will think about why they chose to settle where they did, what these settlements were like, how they used the land, how that land use has changed today and the challenges that they faced in establishing their settlements.

The children will then examine how much fear was caused by the Viking raids. They will discuss monasteries and why they were good places for raids, the technological skills and seamanship of the Vikings, how far the Vikings had travelled and what the Anglo-Saxons might have been able to do about it. They will then think about how the Anglo-Saxons organised themselves (different Kings, Bretwalda, the emergence of Wessex) and why this was likely to help them against the Vikings. They will also consider whether there are any parallels with racial tension today and make comparisons with modern day events.

This will move into the consideration of whether the Anglo-Saxons or Vikings were more successful. The children will be provided with different evidence which will enable them to come to their own conclusions. They will then look at the differences in the lives of the Anglo-Saxons and the Vikings – including things such as lives of different groups of people, values and attitudes and laws and justice. They will also think about the importance of religion to the Anglo-Saxons and the Vikings. This will include paganism, the return of Christianity and stories of saints and missionaries. 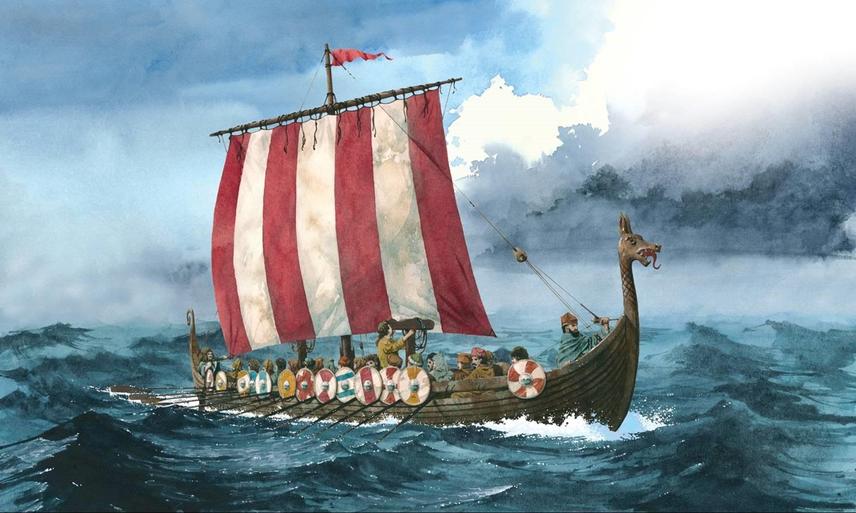 In Art and Design, the children will be exploring colour through shading and tinting. They will learn about primary colours and how to create secondary colours. Using this knowledge, children will then create a mosaic.

Although this is a very heavy history based topic, the children will also be exposed to the science curriculum where they will be looking at ‘Forces and Magnets’.

Our topic for the Summer term is ‘Passport to Europe’ The children will begin their learning journey with their stunning start where they will create their own CPS passports and visit/take part in a range of experiences from different European countries. They will cook and taste samples of different foods, listen and dance to traditional music, learn the languages and recognise key landmarks from a selection of European countries.

Their topic lessons will begin with a Geography focus, where they children will compare the United Kingdom to different 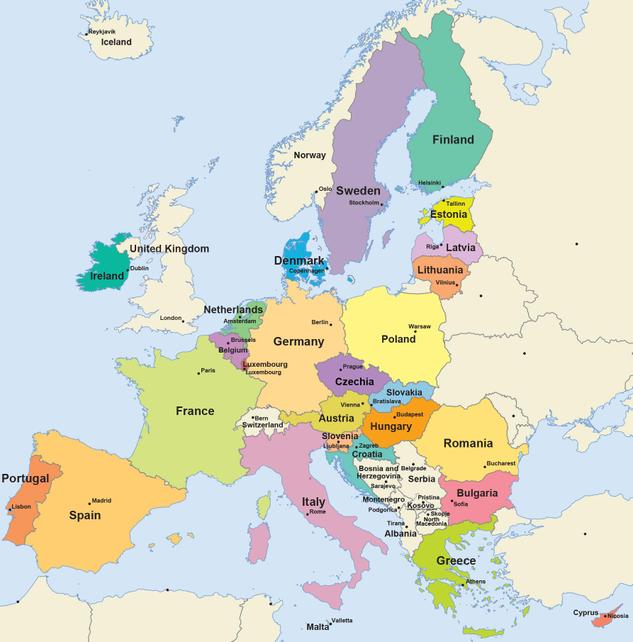 We will also look into more detail about the different environmental regions of Europe and discuss environmental conditions such as climate landforms, soil etc.

This topic has a large creative element to it, focusing on the curriculum areas of: Music, Art and Design and Technology. In Music, the children will have the opportunity to learn the violin. 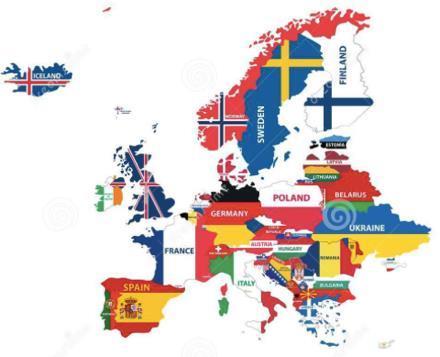 In D.T, the children will explore a range of European flags and use these ideas to create and sketch their own design – creating a new British flag. Next, the children will select materials and components to make a template of the flag they wish to create. Then they will use textiles to create the flag.

Although this topics main focus is Geography, the children will also be exposed to other curriculum areas including the science curriculum where they will be looking at ‘Rocks, Fossils and Plants’. In computing, they will be learning about how to write an email and create a graph.