Our Learning in Week 11

Our Learning in OUR words

"We made a wallet for Chinese money. It was red with a dragon on the front." - Renesmee

"I wore a China farmers hat, So they won't get sunshine on them" - Lucas S

"I made a rainbow dragon" - Theo

"I painted a picture. I used pink paint to put blossom on the tree." - Isabella

" When I was at the building area I built the wall from China." - Jessica

"I saw the dragon they were holding with sticks to lift up the dragon. It was so long." - Jack H

"They looked at fireworks. They were ballerinering."  - Mika is referring to the celebrations for Chinese New Year we all watched in a video.

"Dragons. They pretended to be dragons."- Lochlain

"They were popping/throwing the smoke everywhere." -Jeremy is referring to the firecracker celebrations.

"They were wearing special clothes when they did ballerinering. I don't have those clothes like that." Matilda was very interested in the traditional Chinese New year attire she observed.

"It was a big wall. We maked it super big." - Nate recreated the Great Wall of China

"Putting the dots on the tree. On paper." - Harry

"I enjoyed going outside and playing with the horse (From the Chinese Zodiac story)." - Maisie

"I enjoyed going outside and playing with Mika. We played in the cafe." - Amy 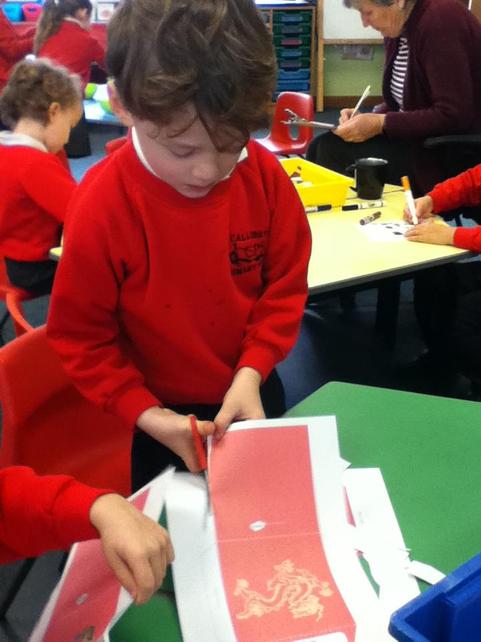 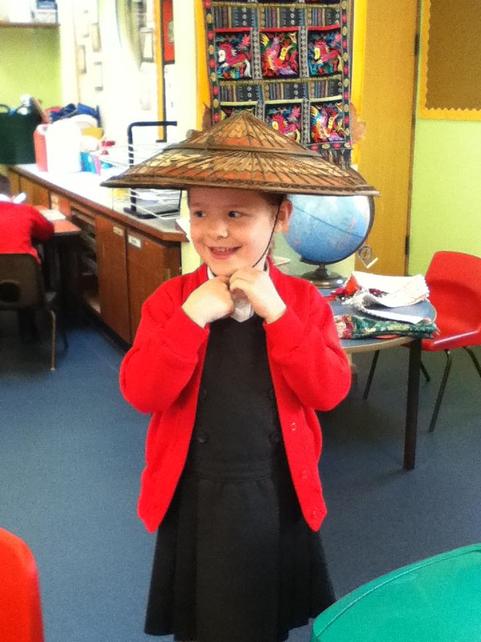 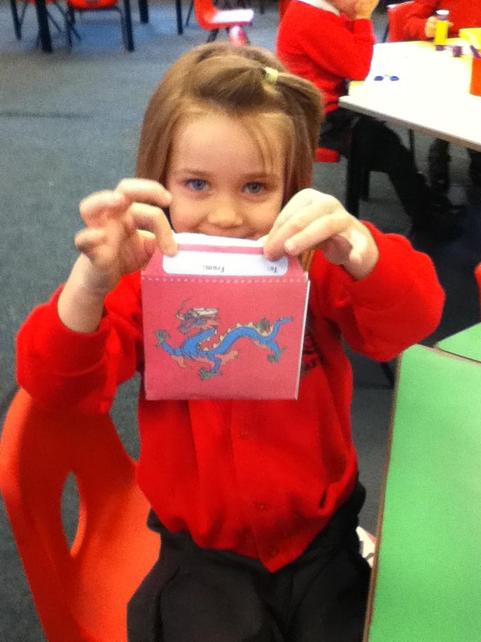 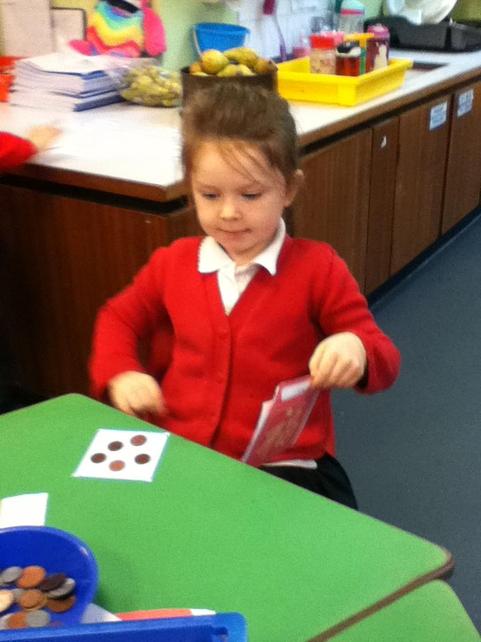 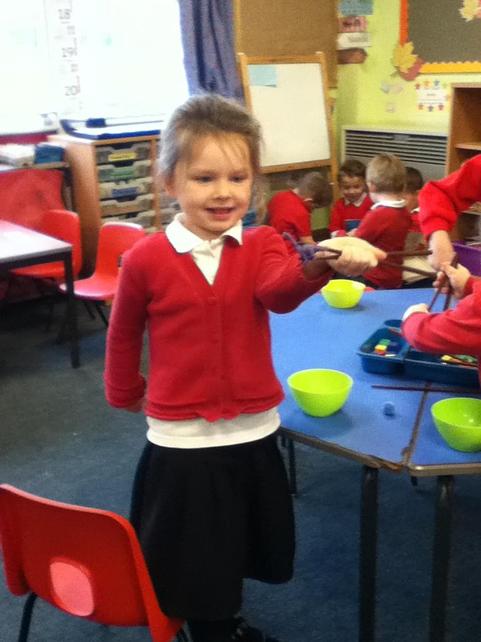 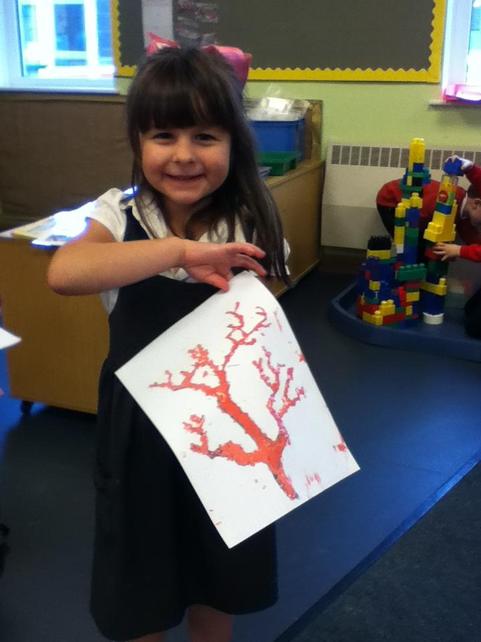 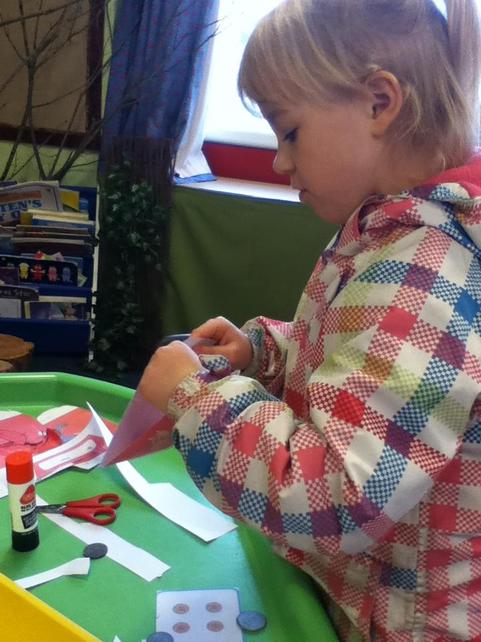 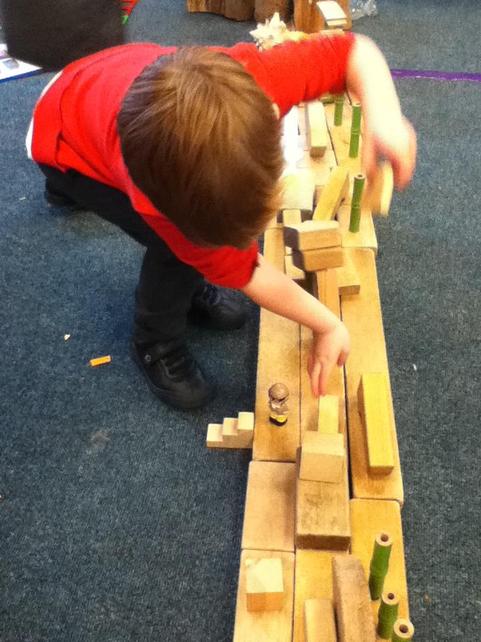 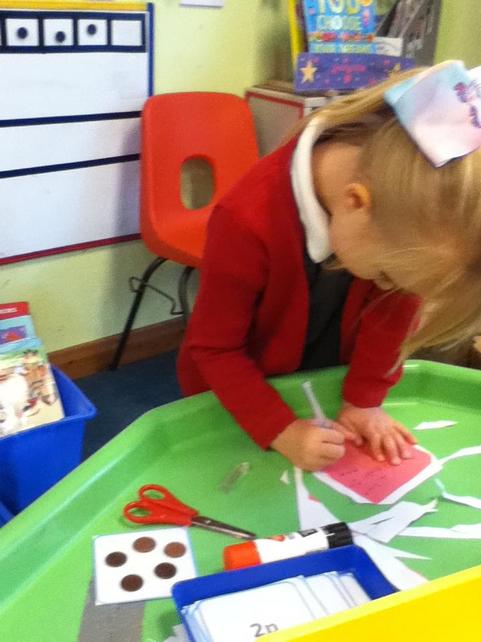 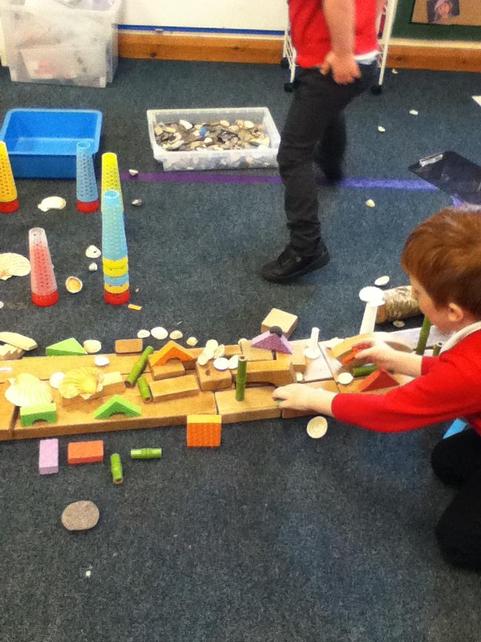 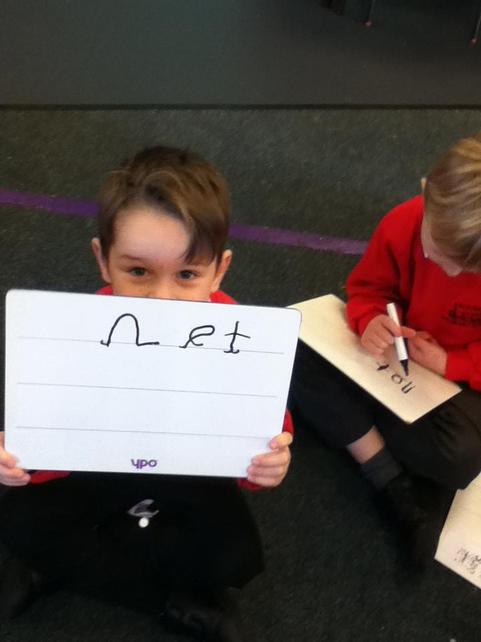 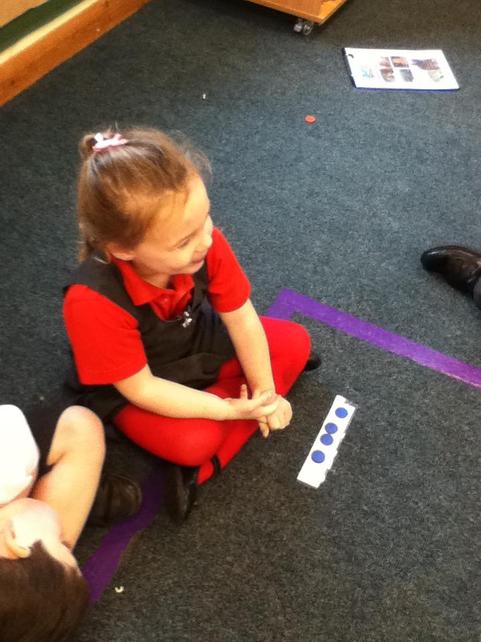 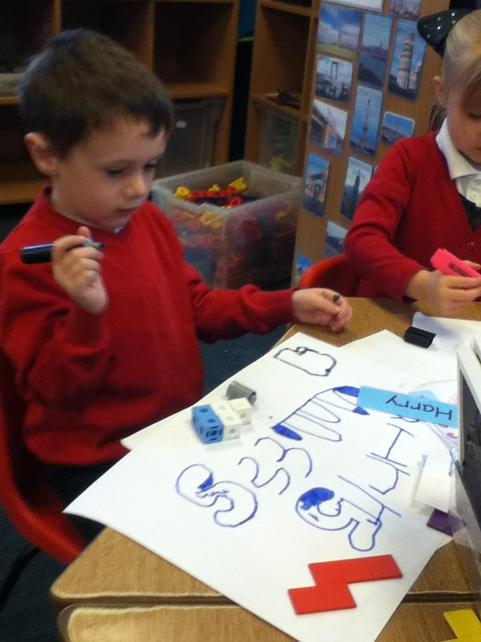 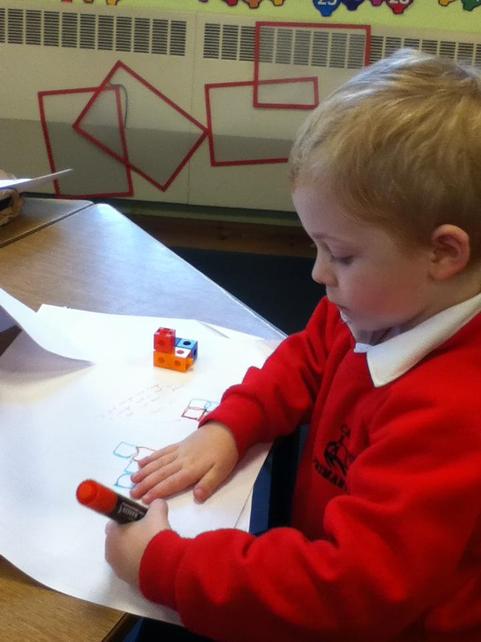 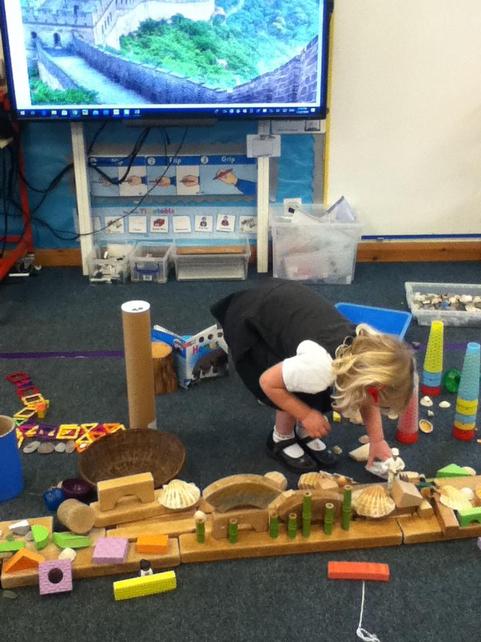 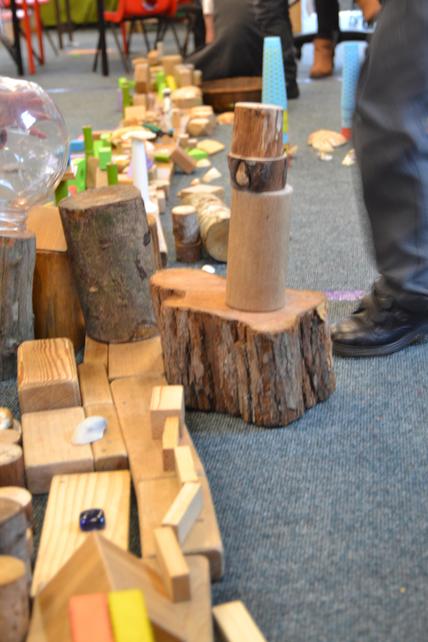 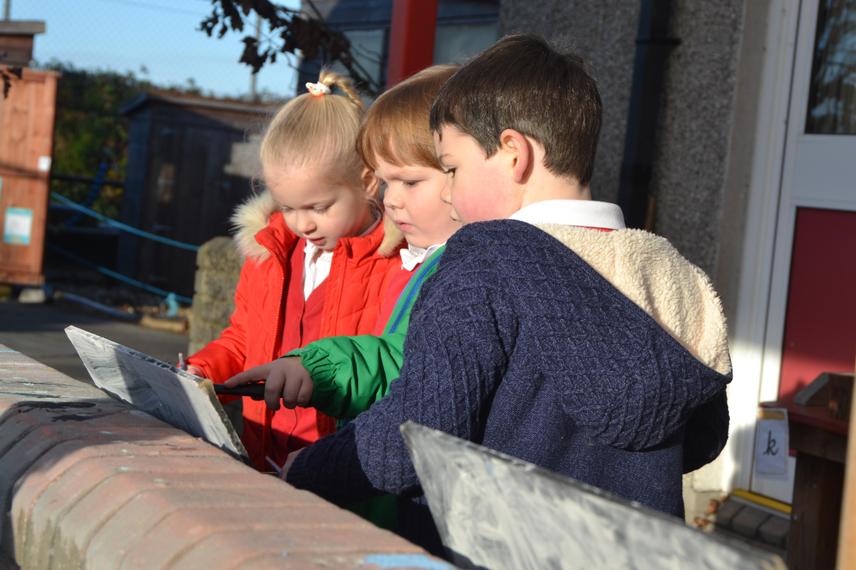 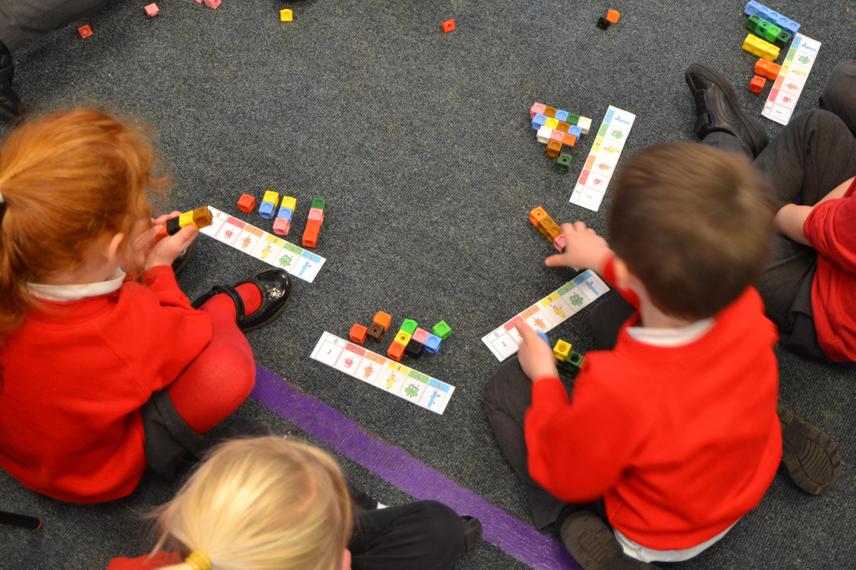