Today the children will write the second section of their story (build up). Children can magpie various words/phrases from the original story but they must then change it and make it their own - using the alterations they planned (boxing up task).

Not long after his departure, he heard the unmistakable sound of growling dogs. The sound was getting closer. Louder. Scarier. Suddenly, in front of Charles stood two towering strangers clutching short metal leads which stopped four vicious terriers from bounding towards him and causing him harm. “Who are you?” asked one of the strangers curiously.

“Where are you from?” the other stranger replied.

“Well, not from around here…”

Because they were suspicious, the two men looked at each other and confirmed what each of them had thought… Charles was an enemy. Charles considered turning and running, however; he also considered the terrible pain that would greet him if the teeth of one of the brutal dogs met his tender flesh. His mind was made up… he surrendered.

Please see the activity and other resources below to support the children writing their build up section of the story: 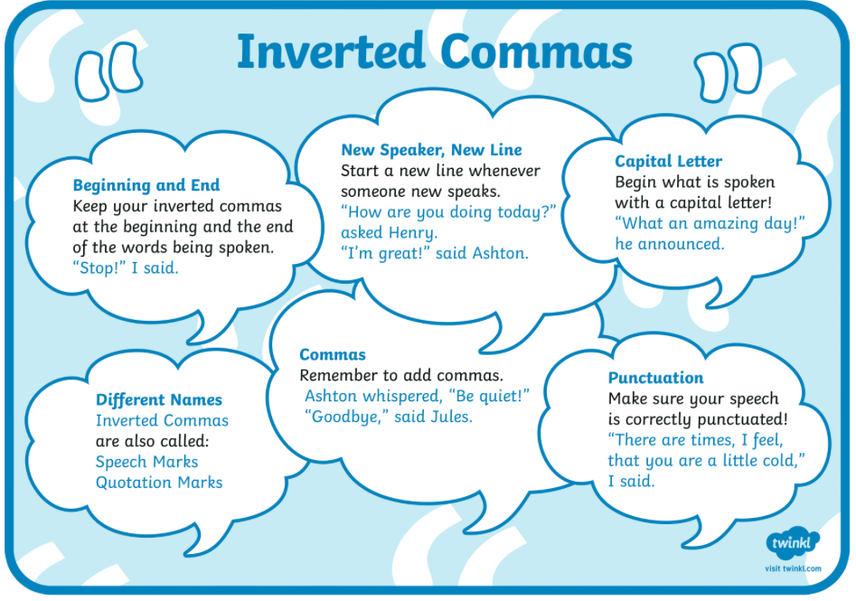 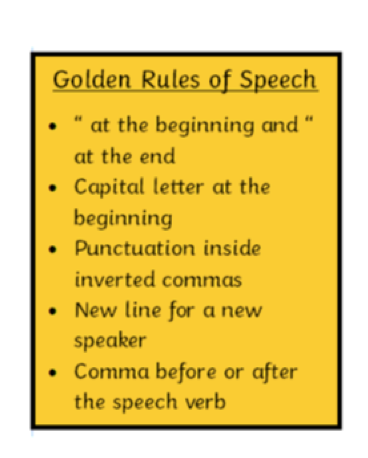