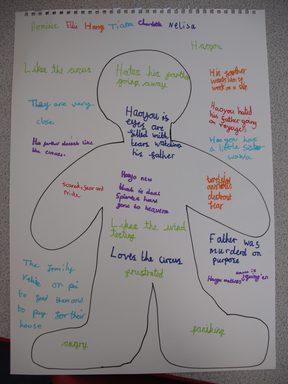 Today we are going to delve a little deeper into the main characters in our two film clips - the young girl (Victoria) in Hacker and the young boy (Jim) in Treasure Island.

Draw two outlines of people in your books and create a role on the wall for each character. You might want to return to yesterday's lesson page to watch the video clips again.

Now you've explored the characters individually, I want you to think about what they might say to each other...

Imagine the characters have just got home after the ordeals they have both been through. Victoria picks up the phone and gives Jim a call to tell him about what happened to her.

Here's my example opening to get you started. Notice how I have put my speech adverbial in a different place each time! 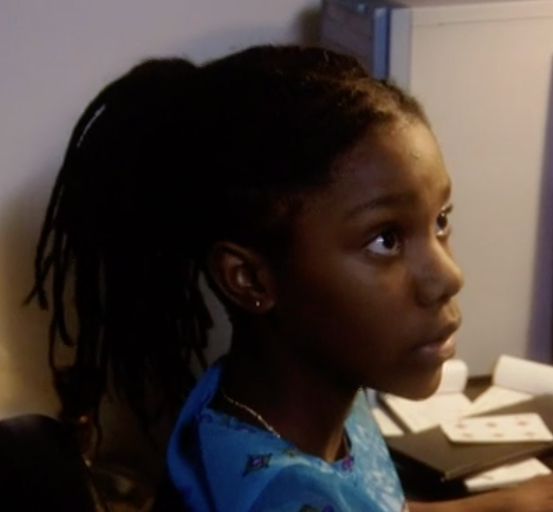 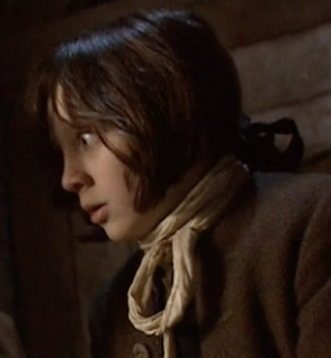 "Hello," Victoria began down the phone, "is that Jim?"

"Oh Victoria it's you. I was just going to call you. You'll never guess the day I've had," came Jim's grateful reply.

Victoria shuddered as she stammered back, "I could certainly say the same thing to you!"

Red - Write a conversation between the main characters in both videos. What might they say if they phoned each other? Don't forget to put speech marks before and after the things they have said and don't use the word 'said'!

"Hello, is that Jim?" Victoria asked.

"Oh Victoria, it's you. I was going to call you. You'll never guess the day I've had," Jim replied.

"I could certainly say the same thing to you!" Victoria mumbled. 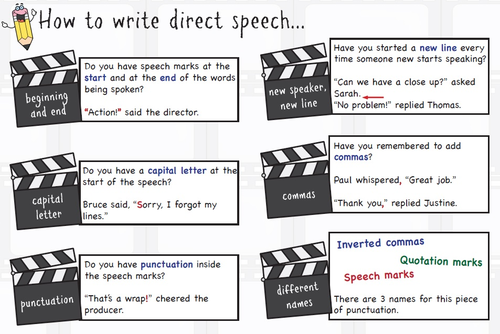 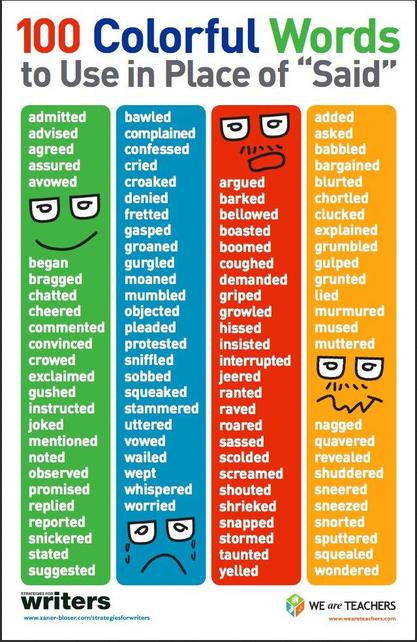